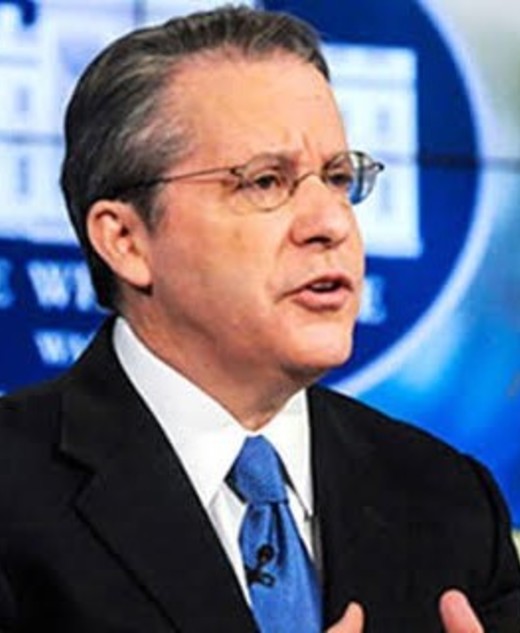 The only person to serve as director of the National Economic Council under two Presidents, Gene Sperling provides unique perspective and insights on the intersection between the US and global economy and the most pressing economic policy issues of the day.

From serving as director of the National Economic Council (NEC) for both Barack Obama and Bill Clinton to consulting for four seasons on NBC’s award-winning political drama The West Wing, Gene Sperling is widely respected across the political spectrum as one of the top White House economic advisors with a reputation for merging economic policy and economic analysis to get things done. As NEC director, Sperling was the President’s West Wing economic adviser responsible for coordinating economic policy and chairing policy meetings with the economic cabinet. The New York Times called Sperling "a prolific idea generator." Under President Obama, he served as a key negotiator on fiscal issues and an architect of the payroll tax cut, expansions of tax credits for low-income Americans, the Small Business Jobs Act and the American Jobs Act. Under President Clinton, Sperling was a key architect of the 1993 Deficit Reduction Act and its major expansion of the Earned Income Tax Credit and a top negotiator of the 1997 Bipartisan Balanced Budget Act, He also served as senior counselor to Treasury Secretary Timothy Geithner, where he helped navigate the financial crisis and was a member of the President’s Auto Task Force and the Treasury’s point person for the Affordable Care Act (ACA).

Currently, Sperling heads Sperling Economic Strategies and writes as a contributing editor for The Atlantic.

He shares insights and solutions on today’s most pressing U.S. and global economic challenges with audiences, including:

Gene Sperling on economic impact of a Democratic house

The Value and Strategy for Education in the World Today

A long-time advocate of education and effective policy-making, Sperling discusses the importance, life-affirming and empowering qualities of education, skills and job-driven training both in the context of the United States, and where requested, the significance and unique challenges of providing access to quality education for women and children in poor, fragile, and conflict-affected zones.  In the Clinton and Obama White Houses, Sperling was the point person for not only skills training for young adults and older workers, but also a lead advisor on strategies for helping all young people access college success and early intervention education and skills strategies.  He was also the lead for the President and First Lady's college opportunity summit, and the ConnectEd strategy to spread individualized digital learning to all classrooms in the United States and played a key role in high school redesign efforts. Sperling was Founder and Director of the Center for Universal Education at the Council on Foreign Relations, co-author of What Works in Girls’ Education: Evidence and Policies from the Developing World and the point person for the education section of the Clinton Global Initiative for two years. He also played a critical lead role in the initial design and implementation of Goldman Sach's  “10,000 Women,” - a five-year program with the goal of training women from predominantly developing countries in business and management.

Gene Sperling shares with audiences insights on today’s most pressing U.S. and global economic challenges—and solutions. Drawing on his recent experience serving as director of the National Economic Council and principal economic policy advisor for President Obama, Sperling provides an assessment of a myriad of global economic issues, including:

Sperling will share his remarks in either a speech format or conversational question-and-answer format with the audience. 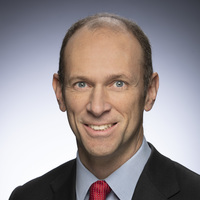 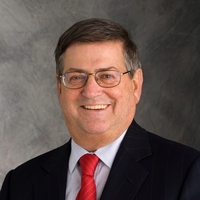