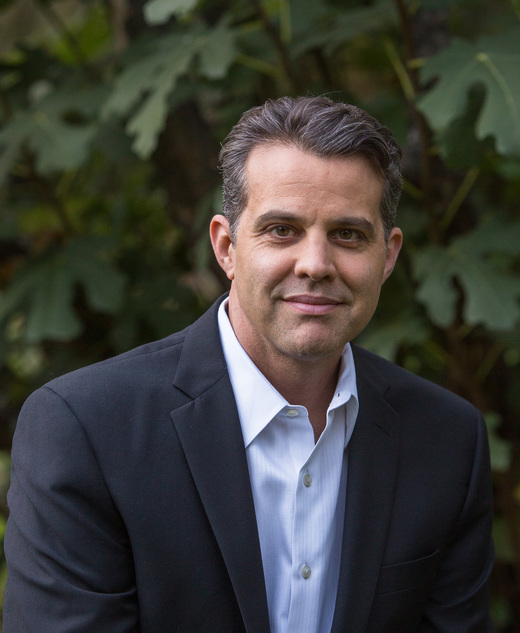 Eric O’Neill is an attorney, security consultant and professional public speaker. In 2001, Eric helped capture the most notorious spy in United States history: Robert Hanssen, a 25-year veteran of the FBI. The remarkable true events of his life are the inspiration behind the critically acclaimed dramatic thriller Breach, starring Ryan Philippe as O'Neill. The film is the story of the greatest security breach in U.S. history.

O'Neill began his career in the FBI as a “Ghost” – an undercover field operative tasked to surveil and monitor foreign, national, and domestic terrorists and spies. During the Hanssen investigation, he worked directly undercover with the spy within the FBI’s Information Assurance Division – created to protect all classified FBI intelligence.

Currently, O'Neill runs The Georgetown Group, a premier investigative and security consultancy, where he specializes in counterintelligence operations, investigations into economic espionage, cyber security penetrations, internal investigations, catching the trusted insider and security risk assessment consulting out of Washington, DC. He also serves as the National Security Strategist for Carbon Black, the leader in next generation endpoint protection.

Cyber Security in the Age of Espionage

Recent years have seen a massive increase in cyber theft of private and confidential information from government agencies, business and private individuals. The modern spy is responsible for these attacks. Today’s spies are sophisticated, brilliant, devious and technologically advanced, and they are targeting your data. Robert Hanssen was the first of these new cyber spies, charged with selling American secrets to Russia for more than US$1.4 million in cash and diamonds. His ability to exploit computer systems allowed him to protect his identity during a 22 year spy career. Join Eric as he uses real-life spy stories to show how careful diligence, counter espionage techniques and restraint in social media can help identify the numerous spies, hackers, hacktivists and trusted insiders that threaten every stroke of the keyboard.

Corporate Security: The Top Things You Should Be Doing To Secure Your Company

This keynote is a hot topic format of issues that are most critical to protecting information, set in a narrative of true stories that inform with actionable learning while they entertain. This personal list was compiled over decades of work as an undercover operative in the FBI and as a security consultant and attorney. Issues explored include: the need for diligence; critical areas in physical security; phishing and email hacks; social media dos and don’ts; how spies recruit; economic espionage; and preventing the insider threat.

An Insider’s Look into the Robert Hanssen Investigation: How the FBI Caught the Worst Spy in American History

Learn intricate details of the investigation that caught the most damaging spy in United States History. Robert Hanssen spied for the Soviet Union and Russia for over 22 years. The FBI had a very narrow window of just a few months to catch him. This is the story of how we succeeded in one of the most impressive undercover operations ever orchestrated by the FBI.

Eric's story of acting to take control of any situation and excel, not just succeed, takes place in the center of the FBI’s most important espionage investigation. Imagine being locked in a room for eight hours a day with the most ruthless and damaging spy in United States history. Imagine feeling unqualified and outgunned, knowing that the country depends on you to succeed despite the fact that no one has provided the means to do so. My story is not just an edge of your seat spy thriller. It is a story about discovering tools for success inside oneself by setting small goals that lead to big accomplishments until finally, through courage, confidence and determination, victory is achieved. 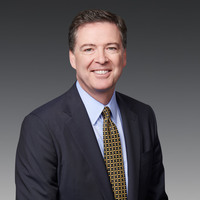 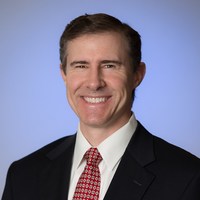