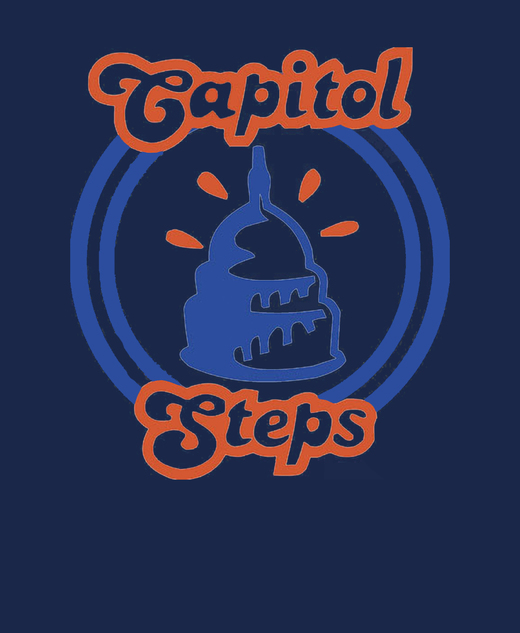 One-time congressional staffers who have since turned comedians, the Capitol Steps now travel the country satirizing the very people and places that once employed them.

No matter which side of the political fence you’re on, you’re guaranteed to enjoy the Capitol Steps. Their production is rip-roaring political fun, one constantly updated to reflect today’s political headlines, with new costumes, props and music. Non partisan bi partisan equal opportunity offenders, they leave both sides of the political spectrum equally satisfied in the other side’s skewering. The Capitol Steps perform over 300 shows a year all over the country and frequently appear on television. Over the last 33 years, the group has performed off-broadway and produced 33 albums, including their latest, Orange is the New Barack and such ditties as Faking News is Hard to Do; How Do You Solve a Problem Like Korea?; What To Expect When You’re Electing; Filibusterin’ Freedom!; Juan is the Loneliest Number; Lirty Dies! and more.

The Lighter Side of Politics

The Capitol Steps' show is rip-roaring political fun. The seven-member cast is a constant transition of new costumes, props, and music. Their political satire song parodies take potshots at the outrageous goings-on in Washington. Equal opportunity satirists, they take aim at issues that are in the news right now - picking on Republicans, Democrats and anyone else who deserves it. The Steps treat audiences to such ditties as: Ain't No Surplus Now It's Gone, Wouldn't It Be Hillary, The Sunni Side of Tikrit and more. The Capitol Steps are an unforgettable entertainment experience.

The Capitol Steps were AWESOME! They arrived on Thursday afternoon and came right into the ballroom for rehearsal. They were all so personable and friendly. Rehearsals for them were quick and painless. They, of course, opened the show just as I had hoped by getting the crowd laughing.

I had tears in my eyes most of the evening. Many others also commented to me on how great they were. It was a great evening and the Capitol Steps were a great way to end it. 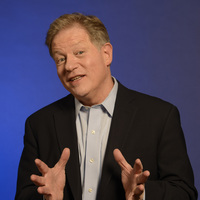 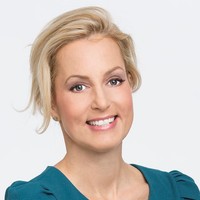 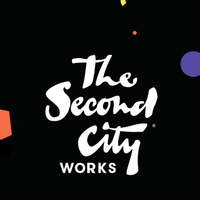