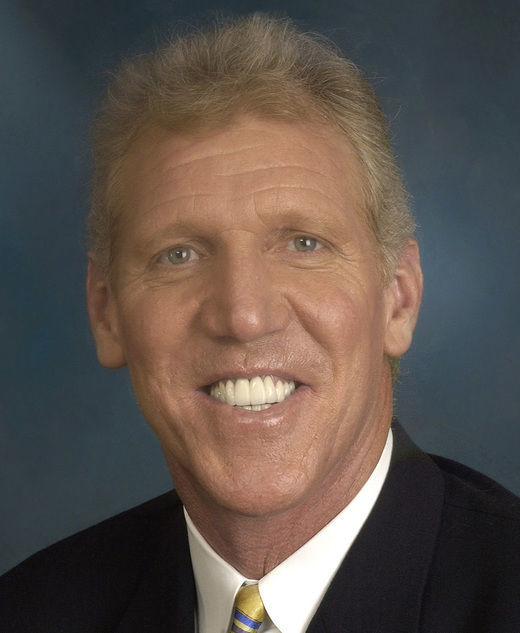 One of the NBA’s 50 all-time greatest players, Bill Walton shares his inspiring lessons learned through a brilliant career, his focus on teamwork and ability to overcome adversity.

A basketball superstar and member of the Basketball Hall of Fame, Bill Walton made sports history playing for UCLA when he led the team to two NCAA championships and a record 88-game winning streak. Walton played under the famed tutelage of John Wooden, who coached "character" and "giving your best" first. Winning was never mentioned in the locker room—lessons that stuck with Walton throughout his career. After college, he played on NBA championship teams—the Portland Trail Blazers and the Boston Celtics—and has received innumerable awards, including citations for his humanitarian and leadership contributors. Mixing comic anecdotes with practical steps toward achievement, Walton inspires audiences to reach their goals through dedication, perseverance, flexibility and teamwork. An Emmy Award-winning basketball analyst formerly with ABC and ESPN, he currently is a television analyst for the Sacramento Kings. He has made cameo appearances in such iconic feature films as He’s Got Game and Ghostbusters and is the author of Nothing But Net and Back from the Dead (March 2016).

Climbing Back to the Top of the Mountain—One More Time

To get to the top of his career—in basketball, broadcasting and business—Bill Walton has had to face adversity head on and overcome a tremendous set of obstacles. No obstacle in his life was more challenging than the one he faced in 2008: when he had to undergo a risky 8 1/2 hour surgery to try to repair and heal the debilitating back injury and pain he suffered from the early days of his basketball career. Walton persevered and is back on top, sharing his personal journey that forced him to refocus the direction of his life and take into account what really matters. Walton uses his own story—and the powerful lessons from his legendary coach and mentor John Wooden—to show how teamwork, the ability to overcome adversity, hard work, discipline, the fundamentals and a positive attitude combine to create success in both business and life.

Bill [Walton] is just wonderful! He is such a pleasure to work with. We loved him so much that we have booked him three years in a row!

Bill Walton was fantastic. He stayed long after his speech to talk with our members. He went above and beyond. Thanks so much for all your help!

Bill [Walton] was, in a word, astounding. Absolutely astounding!

Bill Walton was a true professional and a true gentleman. He prepared for his speech like he was getting ready for the 7th game of the NBA finals and left the crowd on their feet and wanting more.

Nothing but Net: Just Give Me the Ball and Get out of the Way (opens in a new tab)

Back from the Dead (opens in a new tab) 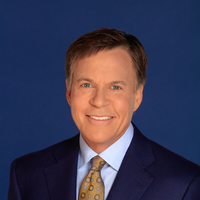