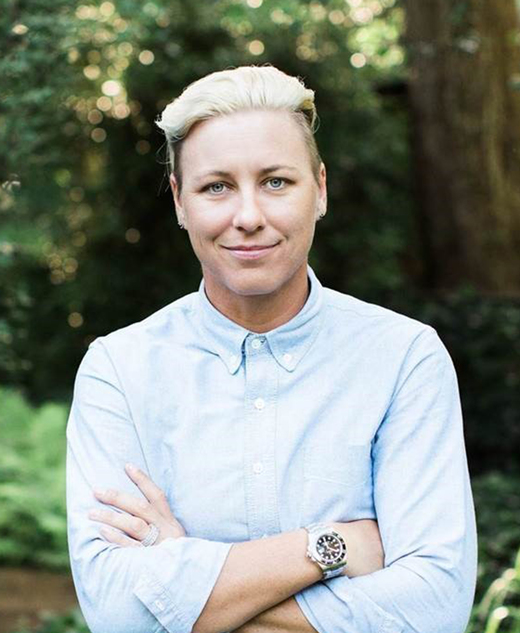 Abby Wambach is a two-time Olympic gold medalist and FIFA World Cup Champion. She is second all-time in goals scored in International competition and her ability to lead her American teammates was a key to the USA’s success for over a decade.

She was the United States’ leading scorer in the 2007 and 2011 Women’s World Cup tournaments and the 2004 and 2012 Olympics. An activist for equality and inclusion, Wambach is the author of the New York Times bestsellers; Forward: A Memoir and WOLFPACK, released in April 2019. She is co-founder of Wolfpack Endeavor, which is revolutionizing leadership development for women in the workplace and beyond through her champion mindset, individualized coaching, and team-bound focus.

Remarks by Abby Wambach on leadership, resilience, teamwork and gender equality of opportunity.

A leader on and off the field, Abby Wambach’s life after professional soccer has not always been a smooth path. By embracing the lessons she learned through her unmatched career, and the challenges she’s faced since leaving professional soccer, Abby’s passion and perseverance have served as a model for others. An activist and advocate in the fight for equality and inclusion for causes and people across the globe, Abby talks about issues ranging from closing the gender pay gap, to using her voice as an advocate for the LGBT community. Her messages to audiences about leading by example are enhanced by her optimism and fearless nature.

WOLFPACK: How to Come Together, Unleash Our Power, and Change the Game (opens in a new tab)

Forward: A Memoir: Abby Wambach (opens in a new tab) 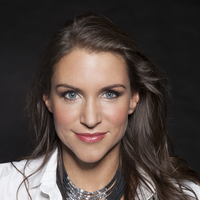